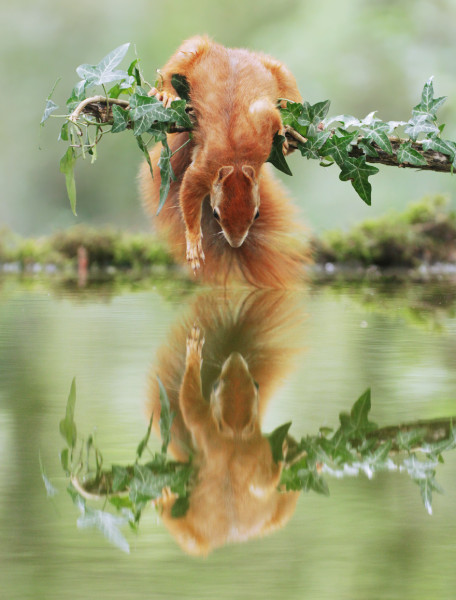 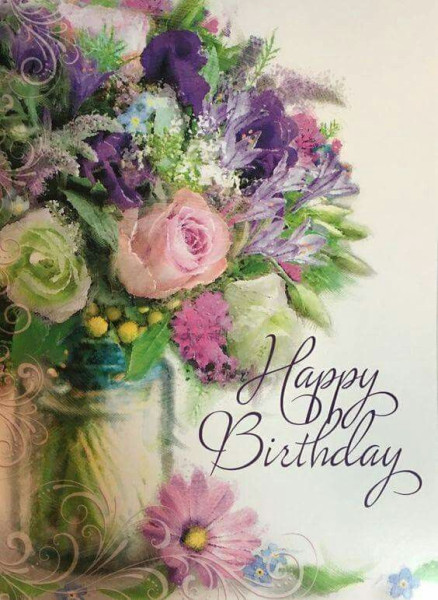 I hope you like what I did with your prompt. Thanks for playing along and also my thanks to my beta,

Napoleon knocked softly first on the door and then let himself in. He knew Illya was inside the room and had learned the hard way when he was still a junior agent not to surprise a fellow agents.

The lights were off and he could see Illya’s profile, backlit by the moon, against the curtains. It would be asking for trouble except the place was crawling with Section Two and Three agents.

Illya didn’t turn from the window, but jerked his head in that affirmative. “It isn’t every day you get to shoot a Section One head.”
( Collapse ) 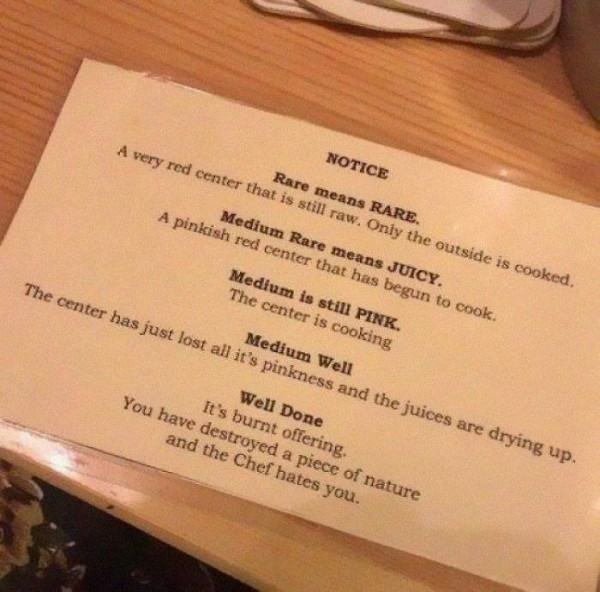 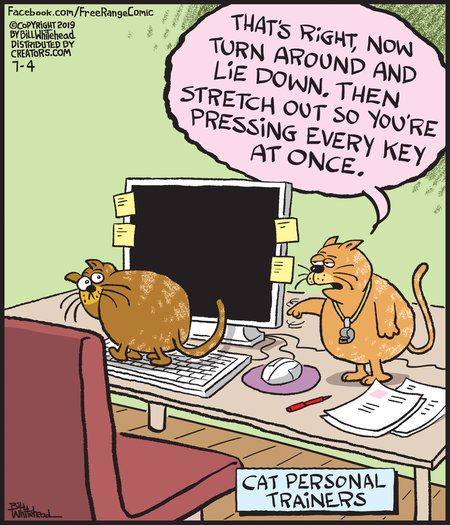 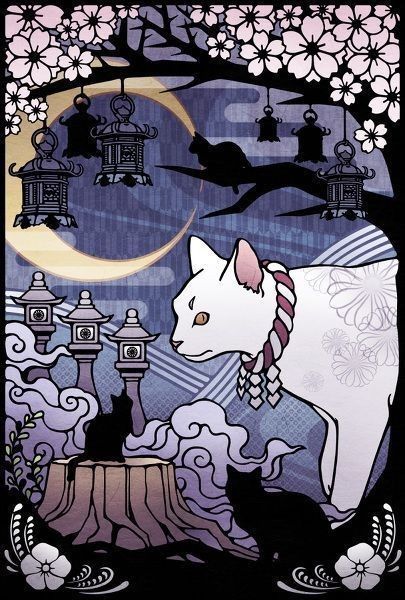