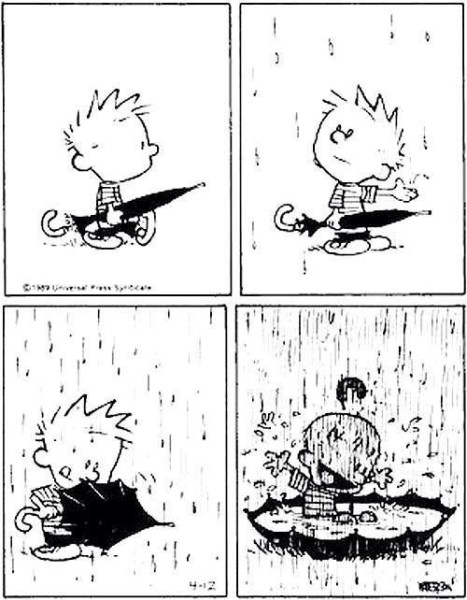 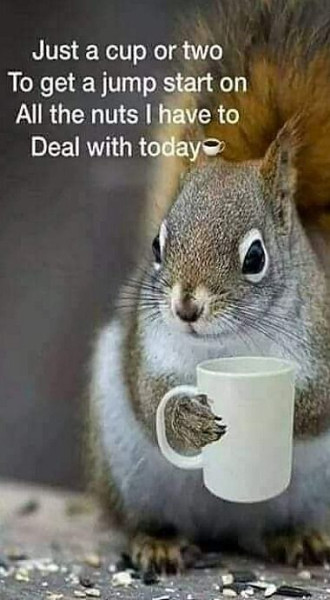 Yesterday was a pretty weird day. While we were watching TV, we had a glass shelf break. A tiki glass, a cat statue, and my beloved ‘little grass shack’ tchotchke were casualties. I’m going to work try to repair them, but I’m not hopeful with the hut. It’s so tiny and fragile to begin with. We thought to replace the shelves with plastic, but that didn’t work (which I discovered the hard way). We called the front office to ask where they got the shelves made with the hopes of replacing it and they brought us a new one. Yay.

Then I got a mystery message from my sister. "Call me." Except she isn't answering any of her phones. I've left messages, so today will see me trying again to reach her. So bizarre...

They also finally moved us to a lower tier so we can finally have indoor dining (25%) again, for the first time since December. Then they announced they are doing away with the tier system on June 19 – a year from when they started it and everything would be allowed to open, providing we stay on our current course of vaccinations. The governor made it sound like we are the ones who are resistant. Kaiser announced that it is opening up a mass vaccination site here in Stockton and could handle 5,400 shots a day. All the appointments were gone within a couple of hours. It’s not a lack of willing people. It’s always been a lack of vaccine and yet he continues to make it sound like it’s our fault.

And today we are going to the theatre to help with a mailing project – the first time volunteers have been welcomed inside since we closed last March. I’m going to poke around in the back and find out when they might be willing to take on volunteers for “Something Rotten.” It’s exciting to suddenly have prospects again and it’s exciting to think about having real theatre again.

Barb is coming over for dinner tonight and we are doing our first Keto meal for her. It’s been fun trying to find new recipes. TBG needs to hit the downstairs with the vacuum, but everything else is in pretty good shape. Wish I could say the same for outside. The gardeners never showed up, which wasn’t a surprise. What was a surprise is that they went through the rest of our part of the apartment complex and ripped everything out. It’s so empty and sad looking. We were hoping to get some rosemary from the two huge bushes planted, but they are gone, too. Sigh…

At least it’s Wednesday and we’ve made it halfway through… hang in there, everyone. 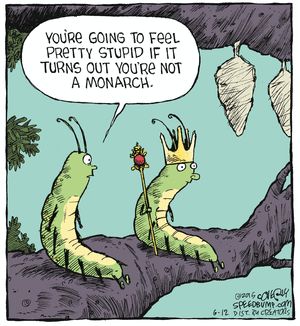 Do you prefer being outdoors or indoors? 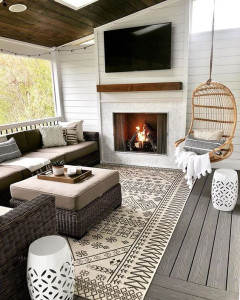 What would you do if a close friend started saying mean things about you? 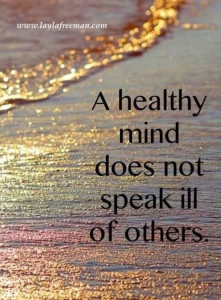 What is your idea of a perfect Saturday night? 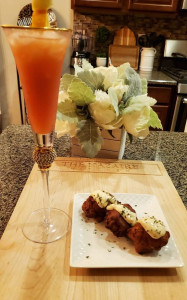 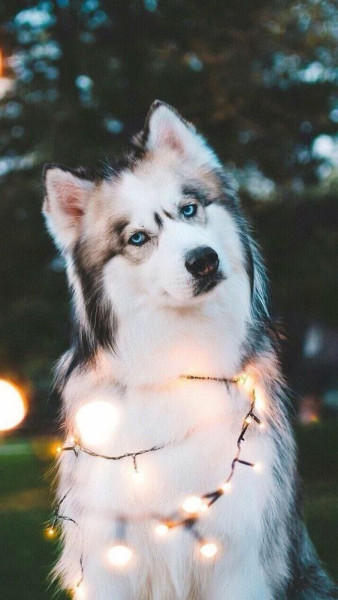