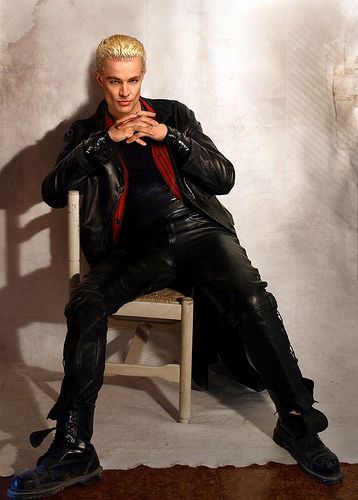 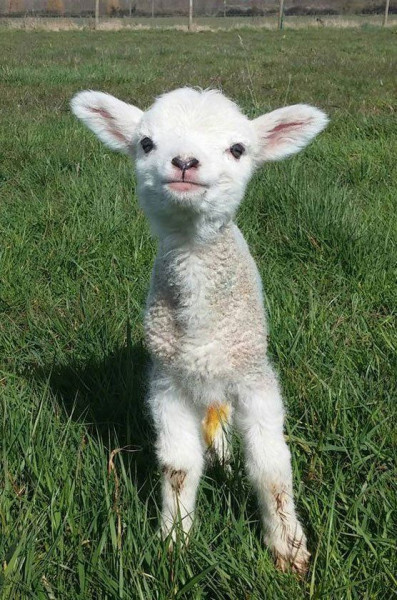 Your masterpieces are due tomorrow. As a reminder, your words are:

She is in the hospital. She was having trouble breathing on Sunday and was taken to the ER. They admitted her and ran a battery of tests, trying to determine if it was her heart or lungs that were the issue. At the end of four days, they have decided it's not her heart. She was getting ready to be discharged and will be seeing a lung specialist. She's always had really bad allergies, so she isn't sure if that was what started it or what. Anyhow, she is heading back home and I did tell her to tell her sons the next time something like this happens to at least drop me an email or text. Jez...

So last night, we had our first foray into keto cooking. It was interesting. Both of the recipes we tried came out fabulous and I wouldn't hesitate to do either again. The shrimp rangoon in the mini peppers were especially tasty.

Entrée was Spaghetti (squash) and baked meatballs in marinara. Didn't take any photos because I didn't think of it. 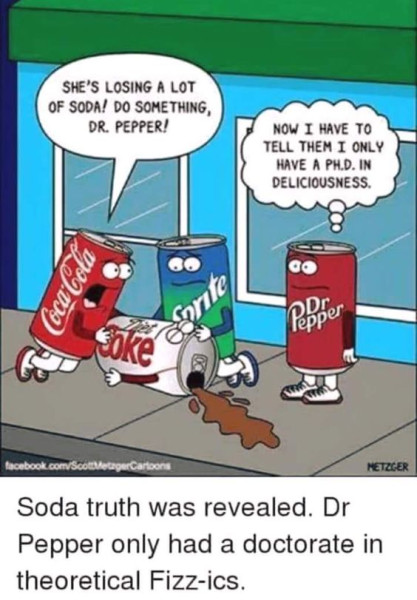 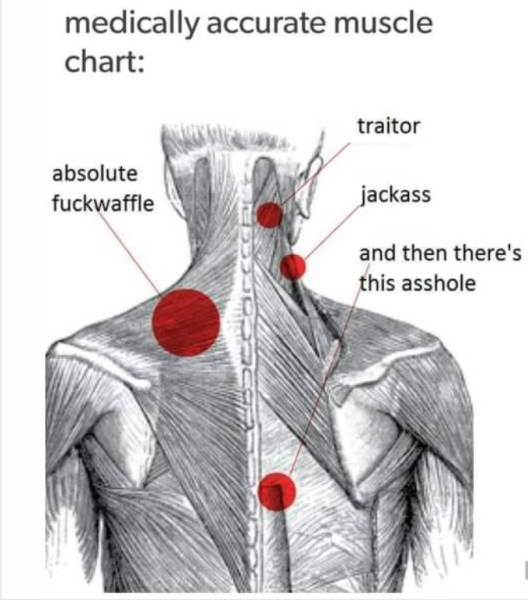 When was the last time you wore flowers in your hair? 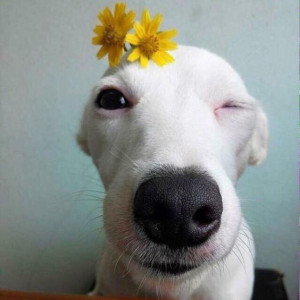 How do you store toilet paper and do you keep a couple rolls close at hand in case of emergencies? 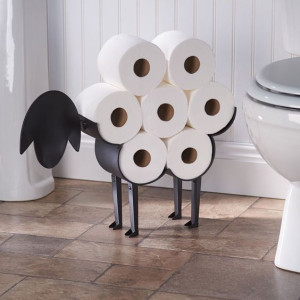 Does your car have ashtrays in the back passenger seat: Do you use them of anything? 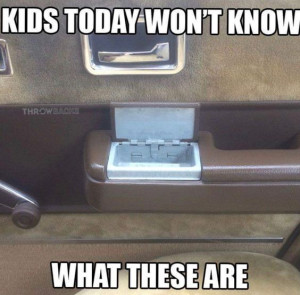 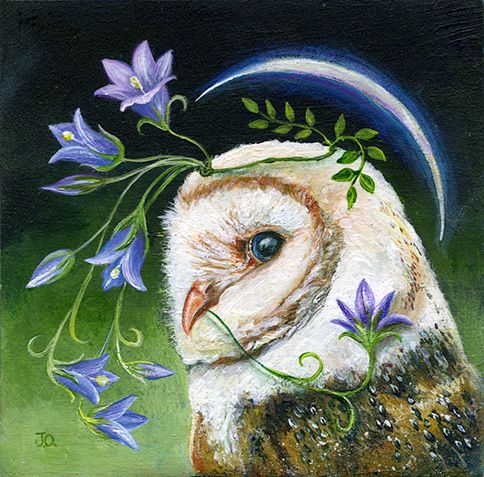