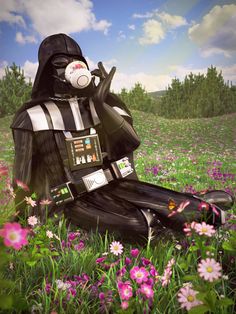 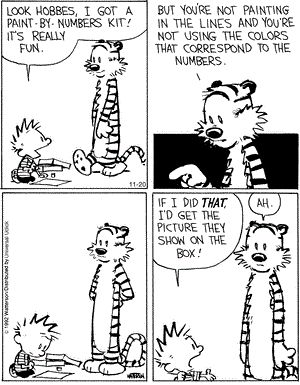 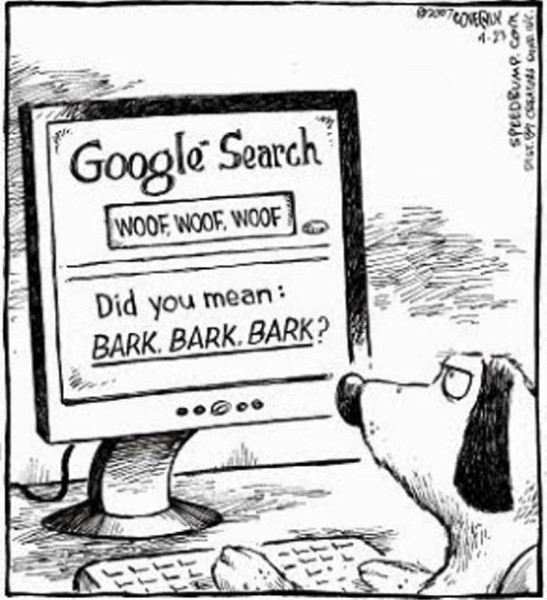 The day started at 6 a.m. so that we could join our friends for breakfast. Even though we don’t have room service, at least there was coffee in the room. It helped.

We got breakfast taken care of and M headed out for work, leaving R and W behind to deal with us. After chatting for a few minutes, we decided that we needed to go grocery shopping. It gave us a chance to get what we needed for our dinners and whatever R needed. We were at the store when we got the call from BV about Meanie.

Most of the time was spent talking and laughing… and trying to find places for everything we purchased. M came home for lunch and we had tuna sandwiches. It was the first time I’d had tuna made with catsup and lemon juice. It was yummy, though. Still no sign of their three cats, though...

We headed back to the hotel to rest and gather our thoughts about Meanie. R & W wanted to go out swimsuit shopping and I needed a new swim top, so we loaded into the car and headed over to Winter Park for REI. They didn’t find anything, but I did and am quite happy with it. We checked a few more stores, but to no avail. We stopped at Trader Joe’s, mostly just to say we did and I bought some apps for dinner. And it started raining, which was glorious for us. :DD

While I was waiting for W & R (I’d had enough walking for the day), I called and talked with BV about Meanie. There wasn’t a vet that would even look at him. She told me it was her intention to wait until 6 p.m. and take him to the emergency vet. It was expensive, but they assured us that putting him to sleep would be the best course because of the seriousness of the wound. He was a pill, but still will be missed and mourned.

Back at the house, W made a Low Country Boil for dinner and it was fabulous – potatoes, onions, shrimp, sausage and corn. Such a treat and then she made flan for dessert. Omg, so yummy! She is such a great cook and it’s nice to not have to be doing all the cooking.

After dinner, we watched some Jun’s Kitchen and then Upstart Crow. Even M sat down for that, which was great. We crawled back to the hotel at 9 and then BV called at 10 to let us know that Meanie was gone. It was not the best of news to end a great day and it paved the way for some pretty crappy dreams. Still, at least he’s at peace now. 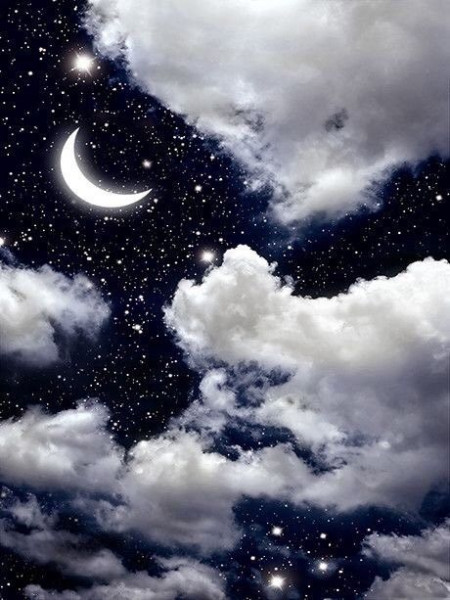