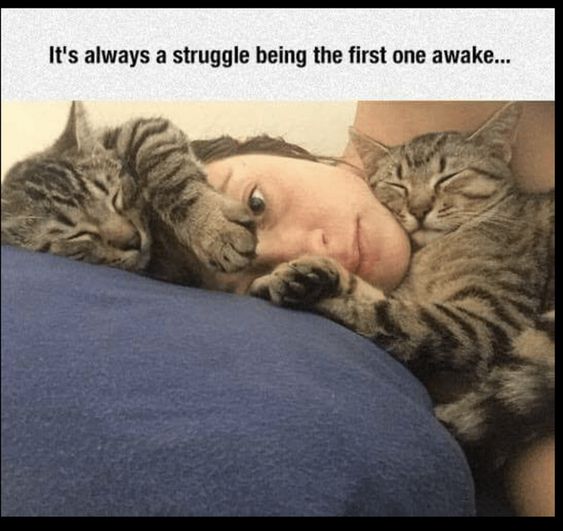 Woke after a fabulous night’s sleep.  Happy dreams and not too achy – it’s a good way to wake up.  I got up and worked on the computer for an hour before getting TBG up so that we could head over to the house and make breakfast.

We were doing the eggs baked into a tomato for breakfast.  These came out perfectly as opposed to our first try (smaller eggs) and we served them with fresh cinnamon rolls and fruit.

The day was cloudy, but we (us, R and W) decided it would be good for a swim.  M had taken the day off, but remembering several things he needed to do for work.  Plus he wanted to handle the mail that had come in, paying bills and what not. I think he was happy for the peace and quiet.

The lazy river seems a bit cooler, but it has been cooler the last couple of days.  It was still fun and we swam for a couple of hours before calling it a day.  There were more folks around, although still nothing like it was in trips past.

After the swim, we changed and headed over to Beth’s Burgers where we met up with M.  I was surprised at how yummy the burgers were.  I had a single with cheese and fries.  TBG had a mushroom burger and onions rings.  It tasted good, but it gave him indigestion a few hours later.

While we were there, we picked up some stuff for breakfast – I promised M Eggs Benedict and W Biscuits and Gravy, so we needed a couple of things for that.  We were next door to a Publix, so we picked up what we needed.  M took R & W back with him and we came back to the hotel for a bit of a rest.  I slept for about 90 minutes.  Wow!

After getting our act together, we headed over to the Rives.  W was just heading out for kung fu, so she ate afterwards.

Dinner was easy, just heating up the soup and bread.  We made some crab stuffed peppers as an accompaniment.  M isn’t crazy about shrimp, so we substituted pancetta instead and it was really yummy.   We lounged around and watched Youutube videos and drank port.  It was fun

total blow out of a day – we did nothing.  We headed over to the house and made biscuit and gravy for breakfast.  While TBG & M did stuff, R ran to the store and I languished by their pool.  W had gone back to Kung Fu practice, so it was a quiet morning of reading and letting the world go by.

R had decided that she was going to make lunch for us and made fabulous turkey-pork tacos with homemade black beans.  Wow, it was fabulous.   After she deep fries the tortillas, she dusts them in parmesan cheese.  It gave them a great fresh flavor.  She also sprinkles the lettuce with apple cider vinegar.  They were very yummy!  I had two.  :D

We headed back to the room to give them a little piece and to pick up our swimsuits.  We got to break in their new pool.  It was 84 degrees and the water was so perfectly balanced, I felt as if I’d taken a shower after getting out.  Sometimes, the chemicals make your skin feel weird, but M had the pool perfect.

W was making her fabulous ribs (and they were).  She smoked them with bourbon soaked hickory chips.  We also grilled some asparagus and they were great, too.  The next door neighbor brought over a salad and there was also bread and corn on the cob.  We stuffed ourselves silly.

W was really dragging and M nearly fell asleep, so we called an early night and headed back to the hotel.  Boy, the place was packed!  Twice as many people as when we checked in.  It was heartening.

We got our laundry ready to go and then read for a while.  It didn’t take me long to crash, though. 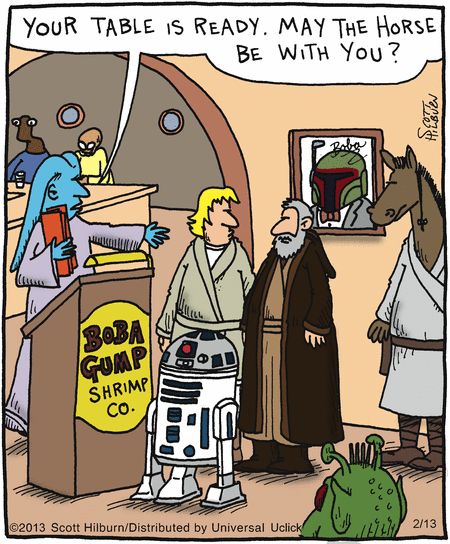