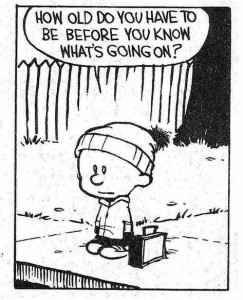 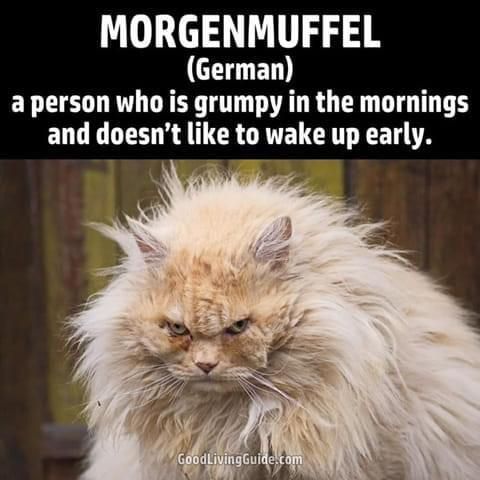 Title: Which Witch is Which
Genre: Man from UNCLE - Working Stiffs
Rating: PG
Word count: 3151
Summary: UNCLE has many specialists, some a bit more unexpected than others.

sparky955 for her advice and beta help! :DD

When I was growing up, Halloween was never exactly a basket of roses. I’d watch girls my age dress up in black gowns and peaked hats. They’d paint their faces green and stick on fake warts and announce that they were witches… which is really, really annoying to those of us who are… witches, I mean. I’m not a great looker, but small children don’t hide their faces in their mother’s skirts nor do dogs howl when I walk by.

I was about five when I realized things were a bit different around our house. Instead of flowers, my folks grew herbs and they weren’t just the regular sort. You tell me how many people you know who have Deadly Nightshade or wolfsbane mixed in among their oregano and basil. Among the pots and pans in the cupboard was a cauldron and the scent of sage, frankincense, and other herbs permanently scented the air.

There were carefully-placed charms over doors and windows and a protective line of salt along each door threshold.
( Collapse ) 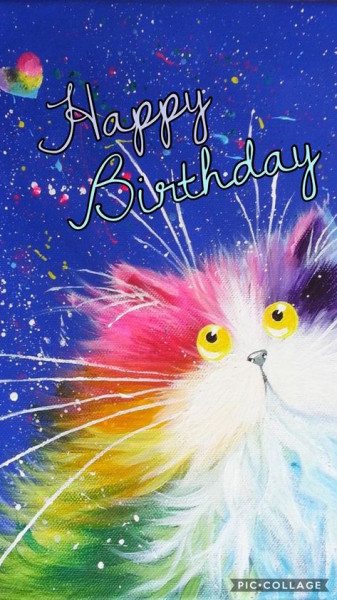 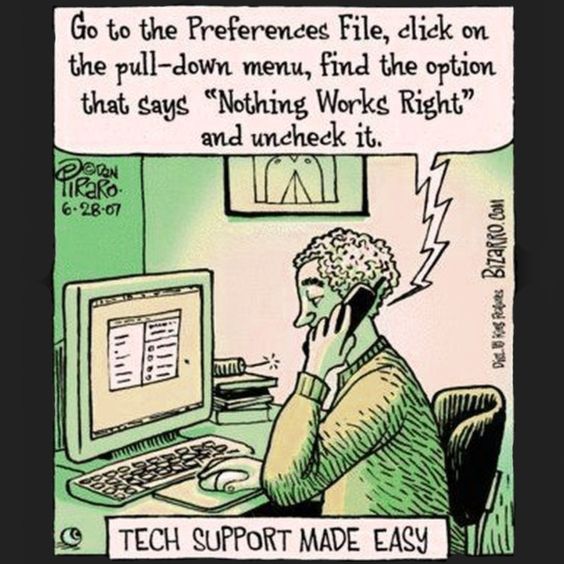 Doyou have any special measuring spoons or just regular ones? 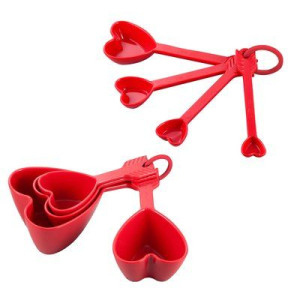 Would you love to live in a comfortable and cozy hobbit hole? 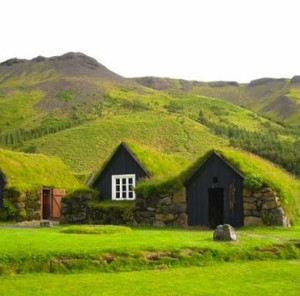 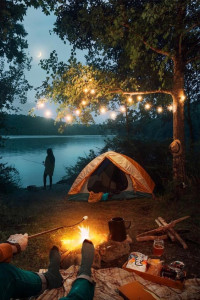 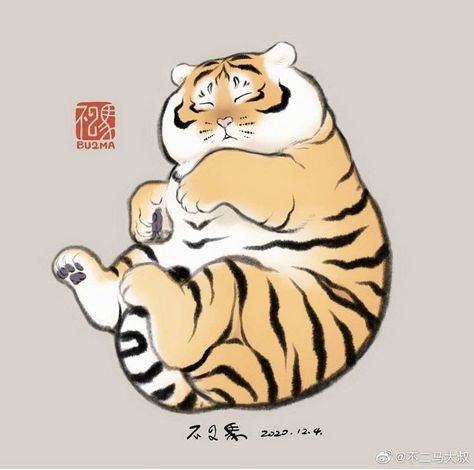