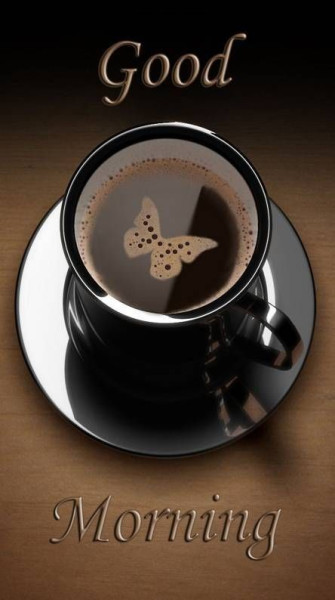 When I did this, I used canned beans, which eliminated Steps 1 & 2. Everything else I kept the same. This was really tasty, even better the second day.

We had a lovely time at Barb’s for Memorial Day. It was great to see everyone, but it sort of have a Sunday feel to it, which made the rest of the week slightly off kilter. Mostly we just hung around the house and did stuff, like put up the bamboo shades in the back and whatnot.

Thursday we had a pool date with Jeff and I made Spiced Grilled Steak for dinner. It turned out fabulous. It’s out of my Mexican cook book (published by Sterling) and we haven’t had a bad recipe out of it yet.

We are still fighting the battle of the renovations. We did take the step of putting up some of our decorations outside along with our flag. It felt great to see it flapping in the wind again and to listen to the wind chimes tinkle. The project manager said that the front would go in this week (so, so close) and brought us up to date with other stuff. He said the tarp patio coverings would not be going back up, but Josh said they have changed their minds, yet again.

Friday, the guys showed up to put our front rail in. The thing that’s holding them back is that with our townhouse and the one next door, they didn’t put in a concrete pat across the entire patio. For some reason, they left a 6’ by 6’ square of bare earth. No idea why those two weren’t poured the same as the rest, but they were left trying to figure out how they were doing to do that railing (they don’t attach the railing to the wall (??)). Anyhow, they decided to do concrete footings for them. So they came out, cut and welded… and forgot the concrete. I’m sorry, what? Now we had three bags of concrete on our front step, but no sign of the contractors or our railing… and they don’t work weekends. Sigh… maybe next week.

The other news is that we are contemplating a cruise of the Great Lakes in June of next year (and *yay* time in Canada). A lot will depend upon whether the November cruise goes as planned. If it’s scraped and we have to reschedule it for January, then we won’t do the June cruise. Best of all, Jeff is thinking of coming with us. It would be with Vantage and the ship is brand new and just 162 passengers. We will see what happens, but it’s fun to think about it.

Have a lovely weekend, my lovelies, and stay safe out there! 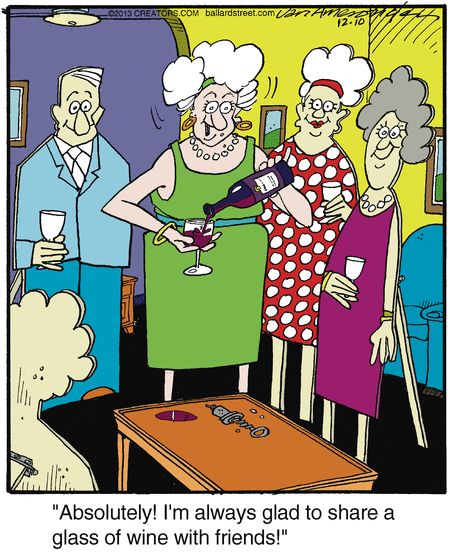 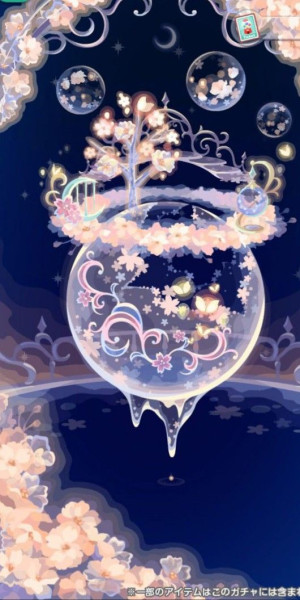