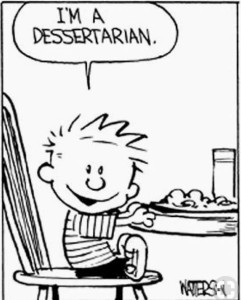 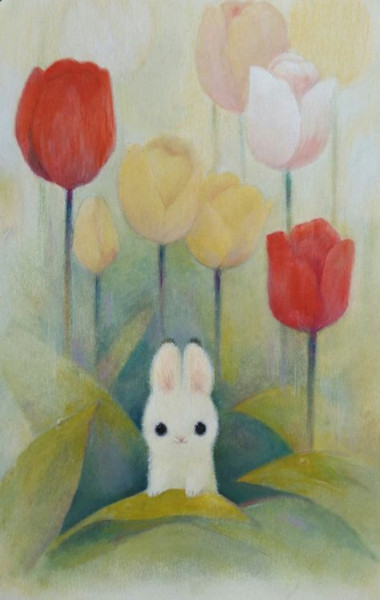 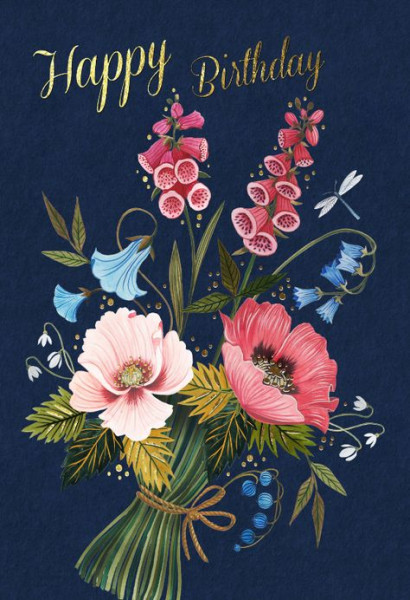 This came from a discussion that I had with

becomingkate several months ago. I thank her for this bunny and apologize in advance for the less than happy outcome of this tale. My thanks also to my beta,

sparky955, who did a great job, despite her need to read Foothills afterwards.

He’d always joked that her cellphone would be the death of her.

“Oh Daddy.” Mimi would giggle and start to text again or answer an incoming call. He knew at the end of the month, there would be another huge bill, but he didn’t care. She was the light of his life and, after all, you were only young once.

Or never, in her case.

Jack was at work when he got the call. His daughter, the apple of his eye had stepped off a curb and into the path of an oncoming truck

The trucker, a driver with an impeccable safety record and a father himself, vainly tried to stop and to swerve, but it was too little too late. She’d never looked up. Mimi never even knew the truck was there. She was too busy texting about what she was going to wear to school the next day.
( Collapse ) 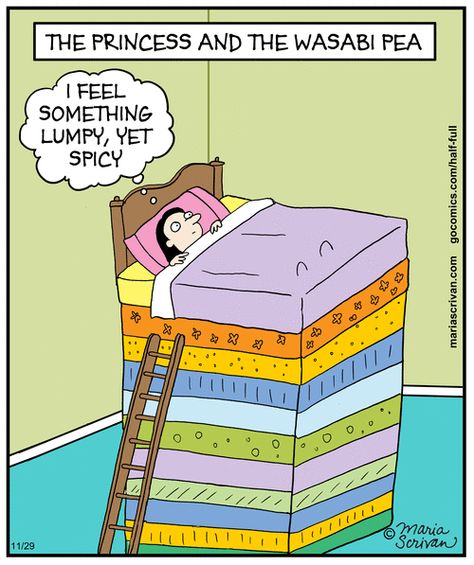 Have you ever worked with or eaten edible flowers? 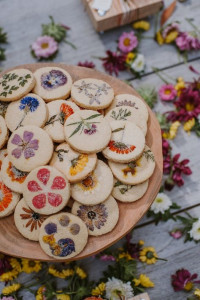 Grinder, sub, foot long, or something else - what do you call your deli sandwiches? 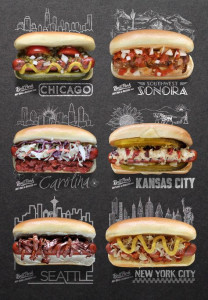 Do you have any interesting birdhouses?  Have you seen any that you would like around your place? 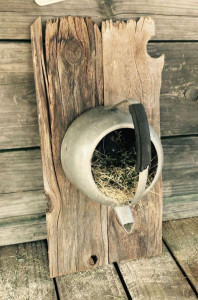 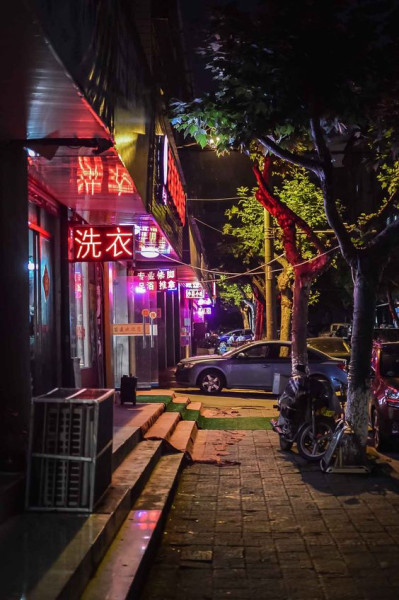