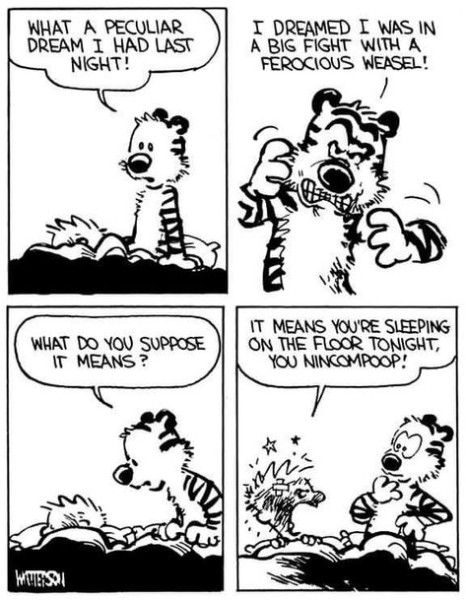 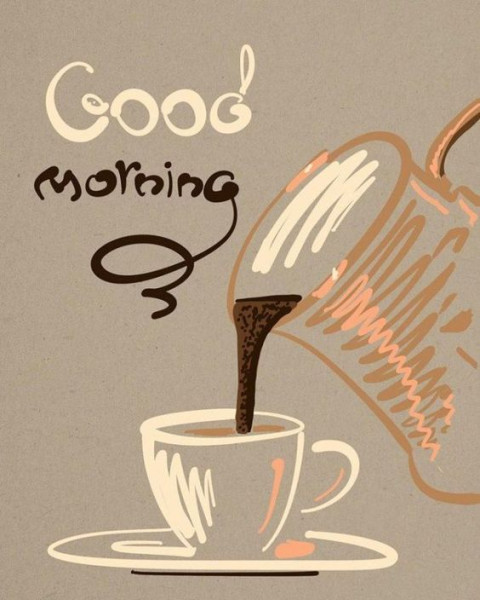 Title: Photographs and Memories
Genre: Man from UNCLE *au - Hot Tropic Nights)
Rating: R (and that means guy on guy action)
Word count: 2436
Prompt: Write about a random picture you might find in an envelope of old photographs

My thanks to you,

Just a warning - this is slash, so if that causes you issues, please skip this. Thanks


Napoleon Solo dropped his satchel on a nearby chair and quietly entered the house he shared with his lover. Illya wasn’t expecting him back for another two days, but when the opportunity arose to leave his book tour early, he jumped at it. He saw his small ceramic grass hut on a shelf and smiled. What a strange journey it had been.

It had been odd to return to New York after being away so long. His old apartment was long rented to another person, but Maizie still had hers. It seemed so small and stuffy to him and he knew it had been bigger than his. The first night, they sat up and drank wine and talked, really talked. It was fun and yet, Napoleon felt a longing in his soul for the crash of the waves and the rattle of the palm fronds.

Then the reality of the tour hit and suddenly Napoleon had no thoughts left to himself. He was whisked from one point to another and crisscrossed the country more than once before returning to New York City. The whole affair left his soul weary and limp. He knew it was a necessary evil, but it didn’t mean he had to like it.
( Collapse )

There are times when nothing else will do!

This made me laugh and, no, it doesn't

What a lovely quilt and thought

Huge fan of Holy Grail!  Come and see the violence inherent in the system!!! 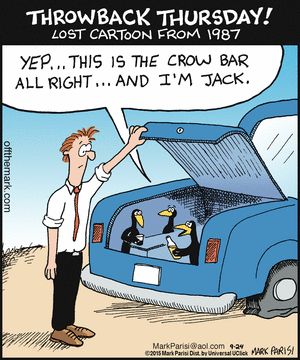 Have you ever been to a wedding that had an animal take part in the ceremony? 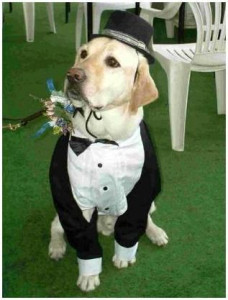 Have you ever worn a mu'u mu'u or loud Hawaiian shirt? 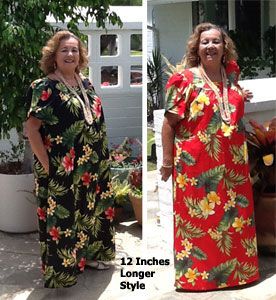 How often do you replace the burner pans on your stove? 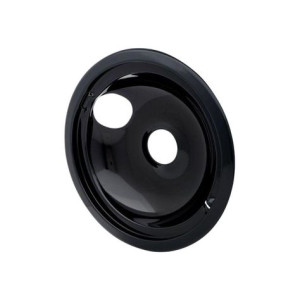 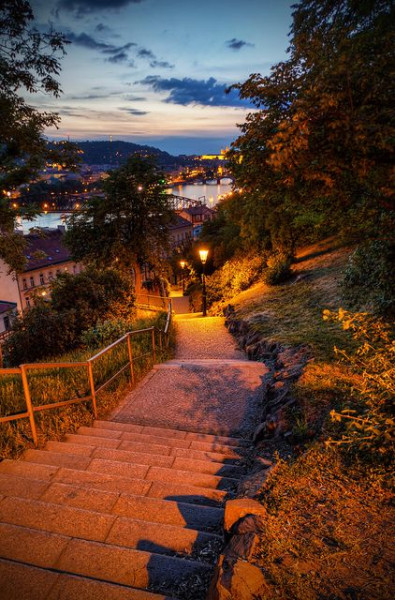