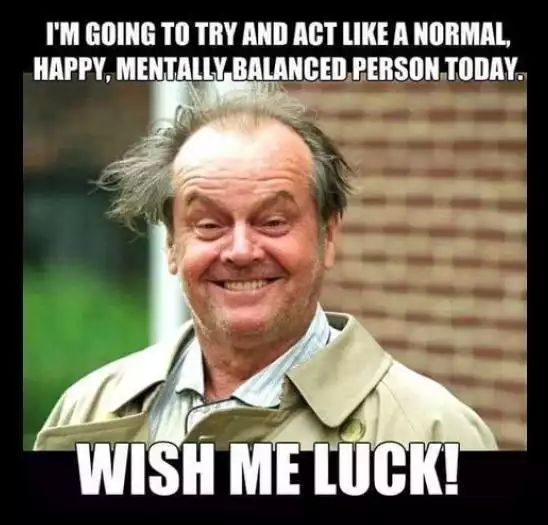 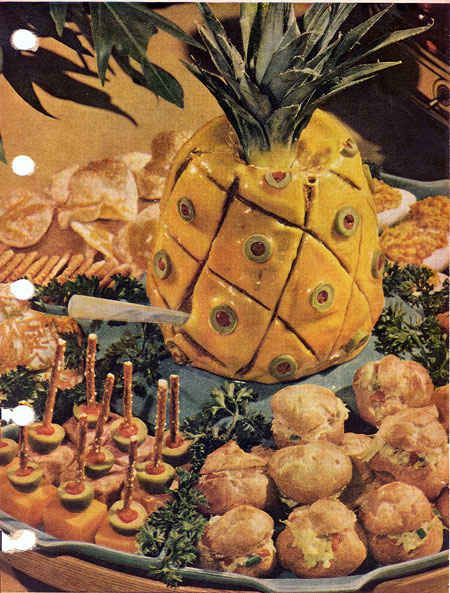 For the record, the inside is liverwurst

My genre this week - Minions

Kevin scrunched down as flat as he could, guarding his small patch of land. Agriculture was still new to him, but he did know what thievery looked like.

He’d done all that he could to create a respectable garden this year. He was pretty sure it was Bob or Stuart stealing his vegetables. Both minions were salad freaks.

Granted he wasn’t immune to a crispy lettuce leaf or crunchy carrot. Unconsciously, his hand strayed and as he watched, he ate.

It wasn’t until three hours later and a tummy ache that he realized he was his own worst enemy. 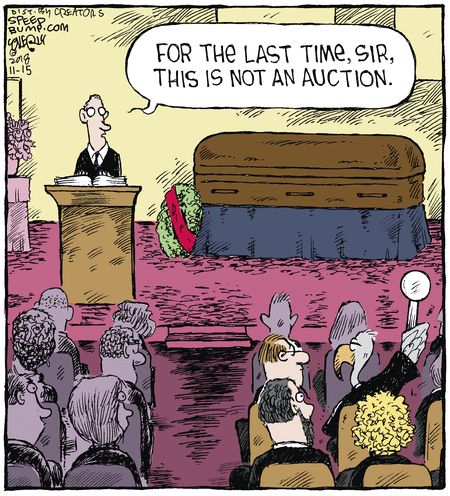 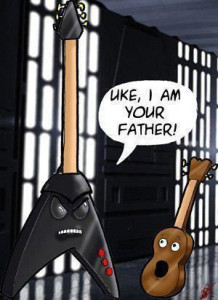 These questions were written by mesotablar on dreamwidth.

1. What are your top 5 favorite foods?

2. Is there something similar between them?

3. Can you cook them yourself?

5. Have you eaten your recommended servings of 2 fruit and 5 vegetables today? 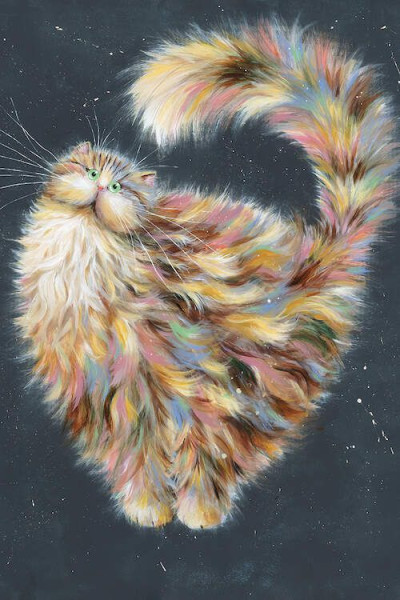