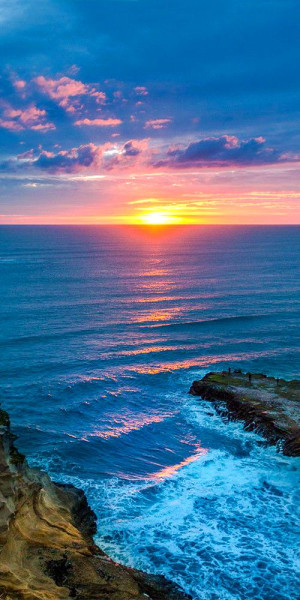 It was a groggy start to the day. I never sleep well the first night in a hotel room and the reception seemed to go on forever. Thankfully, there was coffee in the room and that helped.

After breakfast in the ‘coffee shop’ we went back up to the room and caught up on a bit of our sleep… at least until the jack hammers started. At the point, we knew it was time to start our day in earnest. Except we didn’t really have any plan. We we’d originally talked with The Boy, he hadn’t thought about all the stuff that would go into selling a house (his first time). It was a bit more than he expected, so he’s buried.

( Collapse )
Then TBG thought it would be nice to head over to Sausalito, just over the Golden Gate Bridge a bit early to find the restaurant. That’s when we realized our phone was about to die. . We switched off the phone once we found the restaurant to save the battery. Sadly, that meant no more photographs, not even from the Golden Gate Bridge as the fog was rolling in.

We then drove around the Marin Headlands, sitting and watching the waves crash, along with the surfers. Lots of gorgeous scenery and me with no camera. I told TBG we need to get a charger for the car and just stick it in the glove box. We parked on the Memorial Sparky Beach (we took her there when she came to visit) and just enjoyed the quiet. There is something so healing about the ocean.
( Collapse )

What a great trip! 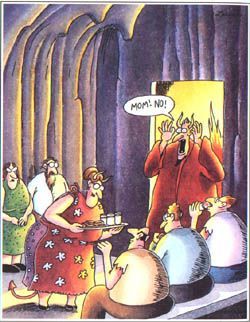 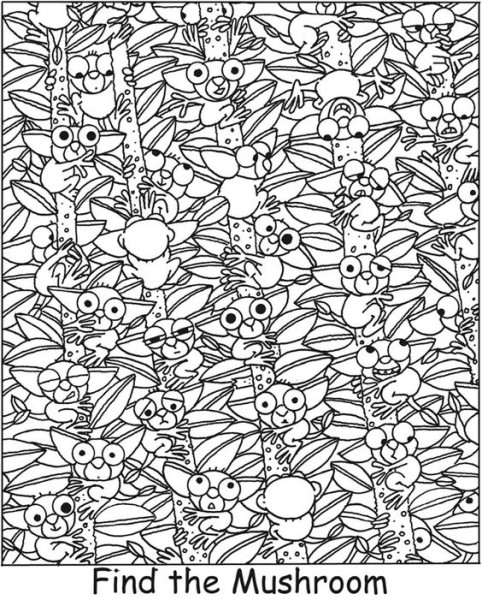 When did you make your last drip candle? 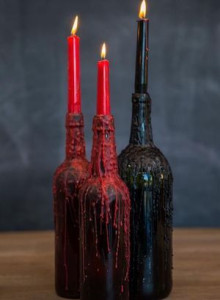 So, have you ever ridden on one of these death machines? 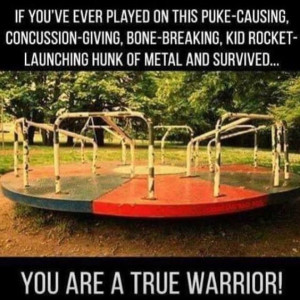 Have you ever play in a hay loft?  Would you like to? 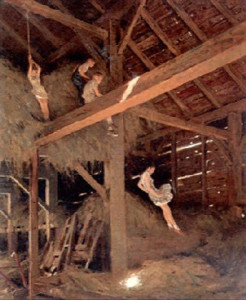 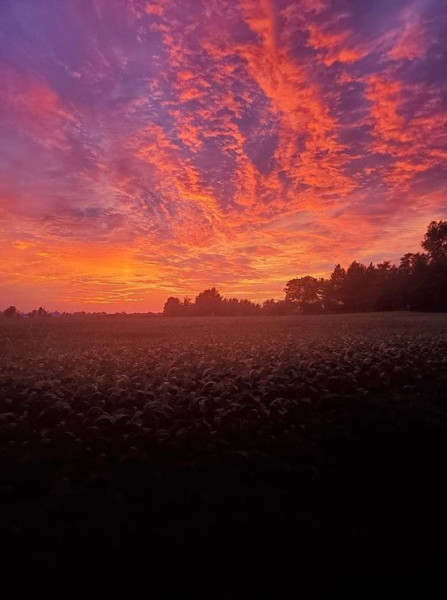