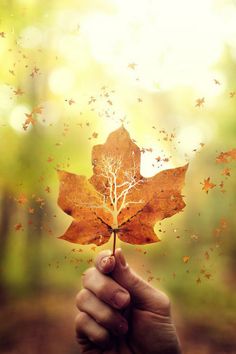 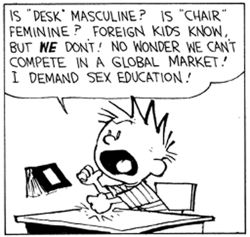 jkkitty, I hope you enjoy you bit of Halloween fun! My thanks to you and to

Napoleon Solo whistled as he entered his apartment building. After many weeks away, it felt good to get back. In fact, he was much happier at home, the truth be known. Work was starting to feel, well, like work. He’s said that much to Illya as of late, even going so far as to count the days to his 40th birthday. Perhaps Waverly wasn’t so far off the money as Napoleon once thought.

He walked over to the elevator and smiled at Dawson. The doorman gave him a cool look, one so cool that it puzzled Napoleon. You would think as the holidays were fast approaching, the man would be a bit more generous. Or perhaps he was having the same laissez-faire problems Napoleon was. Even the most perfect job in the world got dull after a while.

The lobby was empty, but it usually at this time of the night. He got in the elevator and two other folks started to enter and then stared at him with wide terrified eyes.

“That’s him. That’s the penthouse guy,” one woman whispered to the other and they both hastily retreated. He watched them scurry away with frightened children.
( Collapse ) 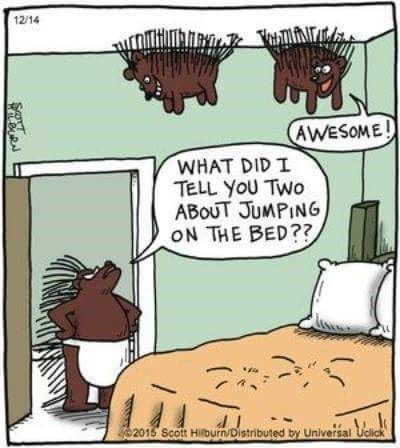 Did you have a sandbox growing up? 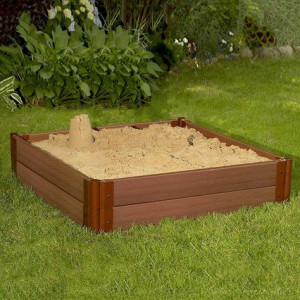 What are your feelings on Mexican food? 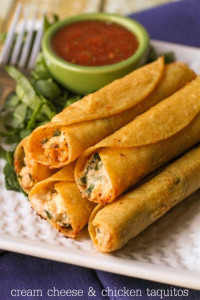 Winnie the Pooh - genius or just a silly old bear? 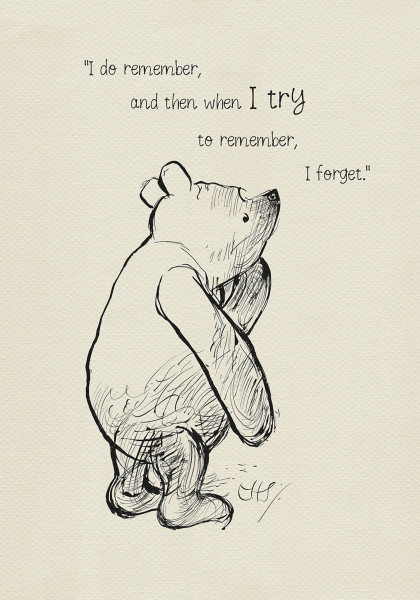 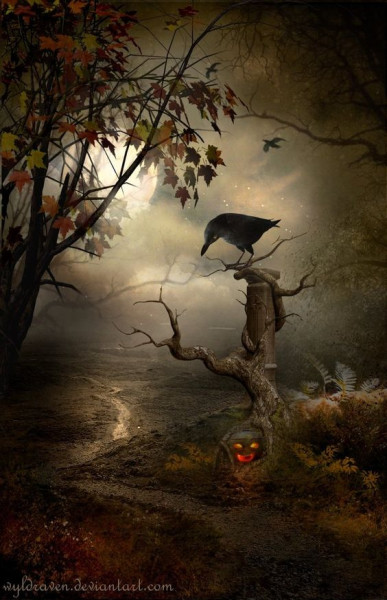